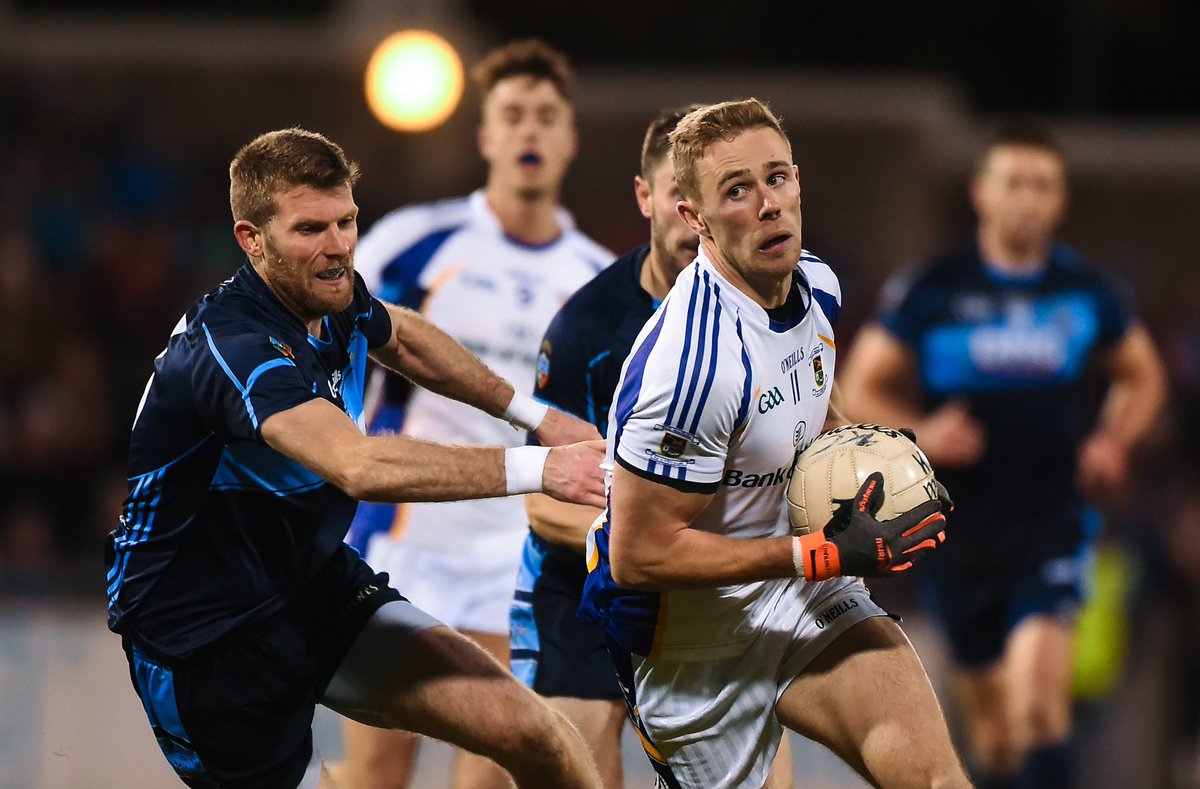 Kilmacud Crokes claimed their first Dublin Senior Football Championship title since 2010 with a 2-12 to 0-13 win over St Jude’s.

A few minutes later Crokes should have grabbed the first goal of the game but Callum Pearson perhaps should have taken the point rather than the net as he dragged his shot wide.

Mannion and Shane Cunningham pushed the lead to three inside the first 15 minutes of the half while St Jude’s were struggling to find some rhythm to get themselves going.

Jude’s first score eventually came after Simon King was fouled and Niall Coakley finally got them on the scoresheet.

In the last ten minutes of the half Crokes remained dominant of the pair but St Judes managed to add a couple more to their total the pick of the scores was a well won free by King who reacted quicker than the Crokes backline to intercept a poor kick out before being bundled over leaving Coakley to convert with ease.

Cian O’Connor broke up the mini St Jude’s resurgence and grabbed the last score of the half to ensure Kilmacud would go into the break four up leading 0-7 to 0-3.

The second-half was a far more entertaining affair with St Jude’s having to come out and attack Kilmacud in the hope of a turn around.

After grabbing the opening score of the half St Jude’s hit a hat-trick of unanswered points with Padraic Clarke,Tom Lahiff and Chris Guckian made the contest an one point affair.

Unfazed by the St Judes comeback Kilmacud quickly silenced the Jude support when Pat Burke was given the freedom of Parnell Park to bury the ball in the net to grab the first goal of the game.

The next ten minutes the sides trades scored but Kilmacud Crokes just managed to keep their noses in front.

In the last five minutes, St Jude’s kept the pressure on Crokes when Coakley dispatched from a free yet again with four minutes of normal time left.

But any hope of a first Senior Championship title for St Jude’s was finally ended when Mannion dummied Ciaran Fitzpatrick before burying the ball in the net.

Clarke grabbed another point for St Jude’s but it was virtually too late with Jude’s desperately needing a goal.

Cian O’Connor wrapped up title number eight for Kilmacud Crokes with a fine 45 after Mailey had denied Pearson and Kilmacud a third goal with a one-handed save. The result means fans of Kilmacud Crokes have reason to celebrate after narrowly missing out on a Dublin Senior Hurling title yesterday against Ballyboden St Enda’s.

It was ultimately a deserved win for Kilmacud Crokes who dominated in the first period while St Jude’s will be left to rue their slow start that cost them dear.